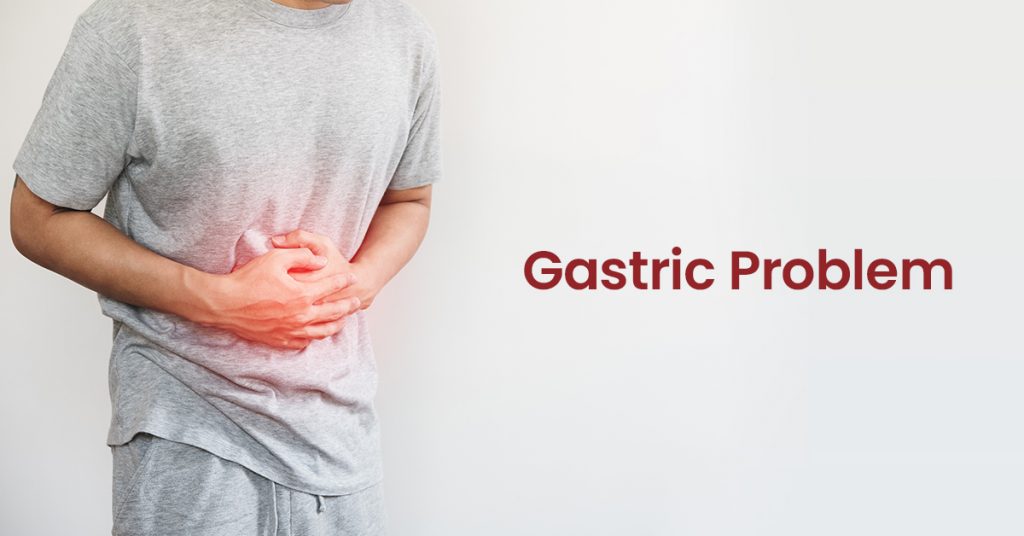 What is Gastric Problem?

The soreness, tenderness, and irritation that is felt the most in the upper abdomen sum up the Gastric Problem. Gas or gas pain is occasionally or frequently experienced by most people. Along with the elders, teenagers also can face the gastric issue. At Cygnus Hospital we have one of the Best Gastroenterologist in Hyderabad offering comprehensive world-class care for gastroenterological disorders.

What are the symptoms of the gastric problem?

The common symptoms of gastric problems:

There are many reasons for Gastric problems – these are

Below are the causes of gastric pain:

How is the Gastric Problem diagnosed?

Scanning is done to observe the abnormalities in the digestive tract. This is done with the help of:

The process in which a tube-like structured camera is attached to the front and inserted into the colon. This is to capture the overall situation of the digestive system. One of the following is advised for the endoscopy:

For the detection of internal infection, a blood test is the most common test. It is the finest way to identify any traces of infection in the body affecting Gastric Problems.

Sometimes, patients don’t know if they are lactose intolerant and thus feel gas or bloating in the abdominal area. The doctor would then advise a breathing test. The glucose solution is given to the patient to drink during the test with the help of a machine, after which the doctors will analyze the hydrogen level in the breath which determines the tolerance levels toward lactose.

How to treat the gastric problem?

Acute gastric pain is relieved by just eating a bland diet without any treatment. But for some infections, a couple of antibiotics are necessary along with the diet. Drinking plenty of water can help to feel better. Cygnus hospital is considered as the best Hyderabad gastrology hospital with experienced gastroenterologists to treat all gastric problems.

H pylori is treated in a short term, very effectively by triple therapy. In an experiment carried out on 65 patients over a period of one-week short-term triple therapy consisting of 250 mg of clarithromycin twice a day, 20 mg of omeprazole once daily and 500 mg of tinidazole twice a day is seen, that after a month of completing the treatment Helicobacter Pylori infection was successfully eradicated in 62 patients.

Peptic ulcer, an H. pylori infection, will have treatments such as therapy (Short-term triple therapy). This includes taking an acid-reducing agent and 2 antibiotics.

If the ulcer has started to bleed, carrying out an endoscopy, can help to control the bleeding. Surgery might be advised for patients who do not show any sign of improvement with medications or endoscopy. These process include vagotomy (cutting of the vagus nerve) and semi-gastrectomy (partial removal of a part of the stomach).